If you’re trying to fund a documentary or video journalism project, you’ll want to watch out for these approaching deadlines. From fellowships to grants, these funds are a great way to begin or produce a non-fiction film whether you’re a freelancer or news organization.

This grant from the European Journalism Centre awards around €20,000 to journalists reporting on innovation and sustainability in food production and security, health and nutrition, or food trade and markets. International journalists are eligible to apply, but the project must have an intended audience for those in France, Germany, the Netherlands, Sweden, or the United Kingdom.

This grant, part of the the Fledgling Fund’s Special Fund for Rapid Story Development, is for documentary filmmakers working on projects that examine the link between climate change and health. The grant will award between $5,000 to $10,000 and international applicants are welcomed, as long as they have a U.S. based fiscal sponsor.

This fund from the Independent Television Service is for projects in pre-production for up to $15,000 in research and development. U.S. citizens or residents that identify as a person of color are eligible to apply.

This fund from the Tribeca Film Institute supports filmmakers living and working in and telling documentary stories about the American Midwest. Winners will receive up to $20,000 in production support and ongoing mentorship from the TFI.

The Nieman Lab Foundation offers these fellowships for U.S. and international journalists, who have at least five years of full-time media experience. Fellows receive a stipend, housing, and more as they work on their personal journalism projects, attend workshops and seminars, and take courses at the university.

The grant for $3,500 plus discounted film services supports unique independent feature films, documentaries, web series, and short films that will make a contribution to society. International filmmakers are eligible and applications are accepted three times a year.

The fellowship from Mother Jones offers a course in investigative journalism, supporting both emerging journalists and media professionals.They do not provide work visas for journalists applying from outside the U.S.

The Documentary Lab is a five-week intensive program to help filmmakers currently in post-production on feature-length documentary films.

This grant from Film Independent offers filmmakers up to $50,000 in color correction and digital intermediate services for their feature documentary film. Only Film Independent Fellows, alumni of the LA Film Festival, and Film Independent Spirit Awards Nominees are eligible to apply.

U.S. citizens — from any field — can apply for this Fulbright Programs fellowship to spend nine months traveling in up to three countries while exploring and developing a narrative on a global issue. Fellows will be trained, received travel and living stipends, and provide digital storytelling material to be published in the National Geographic.

Independent filmmakers may apply to this fund to begin or complete their film. International filmmakers are eligible and the grant offers up to $50,000 in funding.

This grant for freelance photojournalists offers €50,000 to enable the winner to produce an in-depth photo essay from in the field.

This fund for up to $5,000 is awarded to filmmakers trying to finish films that represent and reflect on LGBTQ life. International productions and filmmakers are eligible for the grant.

The CDP offers grants of up to $10,000 for research and development or of $50,000 for production of documentary projects exploring California’s cultures, peoples, and history. Filmmakers are not required to be a California resident to apply, but projects must have matching funds with the grant.

Tribeca All Access, TFI Latin America Fund, and AT&T Presents are varying grants for documentary filmmakers. The All Access fund supports storytellers from underrepresented communities while the Latin America Fund supports those living and working in the Caribbean, Mexico, Central, and South America. The AT&T Presents grant awards funding of up to $1 million for filmmakers to create their film, which will be distributed on DIRECTV NOW.

This grant is for Canadian documentary filmmakers with projects already in production. Three to four applicants will be awarded grants of up to $20,000.

This grant supports documentaries in production or post-production that explore issues on education, environment, or civics. Filmmakers will be awarded between $5,000 to $25,000.

This fellowship is for journalists with at least five years of experience who want to produce a story or series of stories on issues to do with the economy or business. International and freelance journalists are eligible to apply and winners will be granted up to $15,000.

See our expanded lists of grants for documentary filmmakers or video journalism fellowships and awards from earlier this year.

Want to get more insights into freelancing and video production? Sign up for our newsletter here! 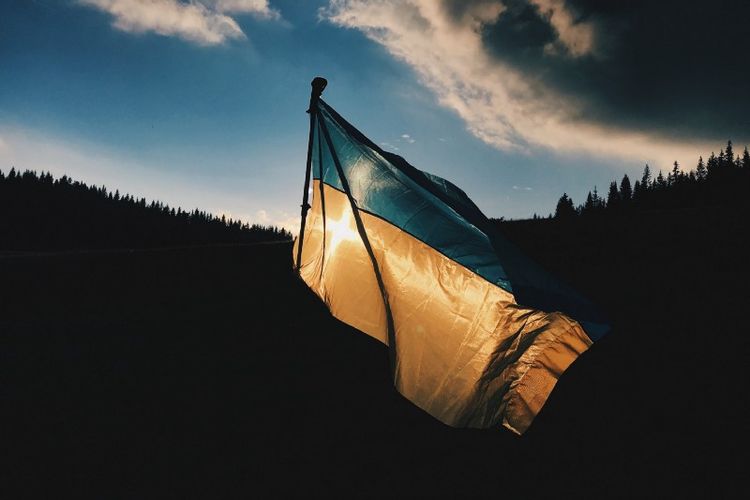 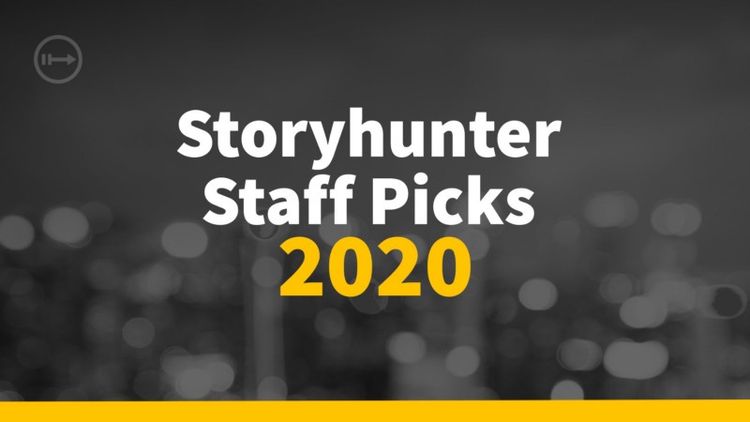 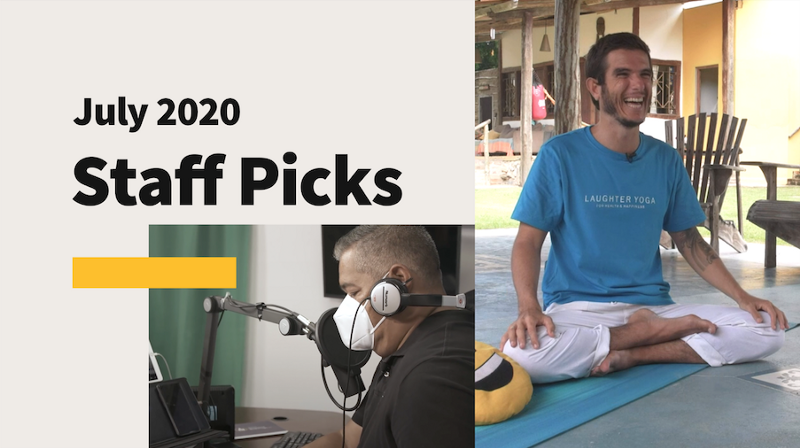 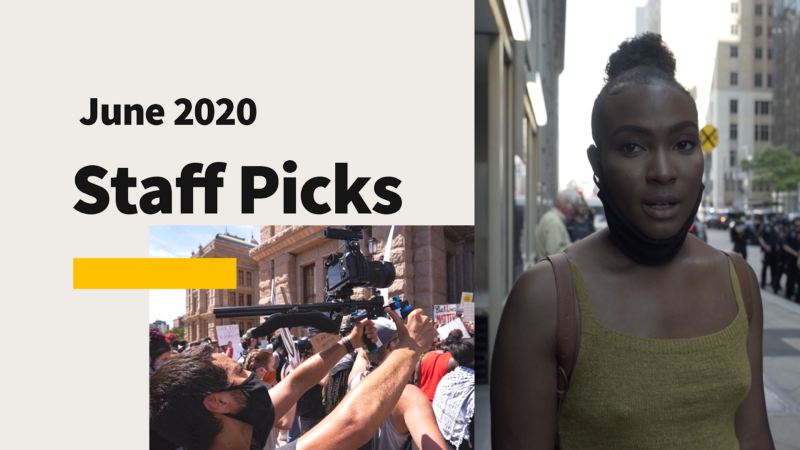 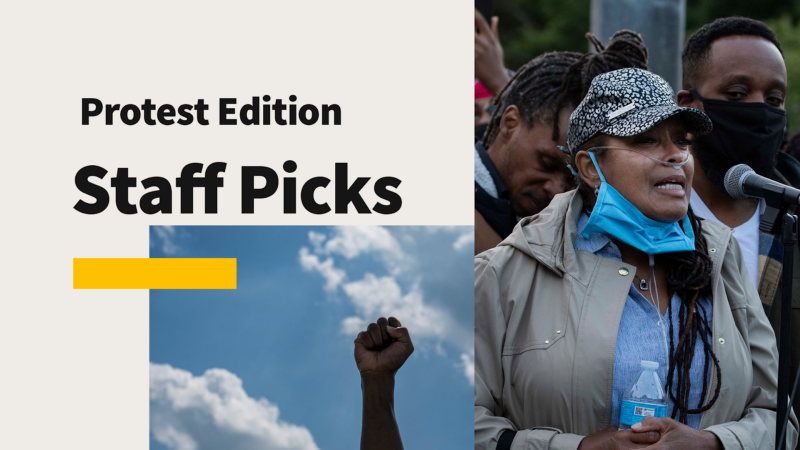